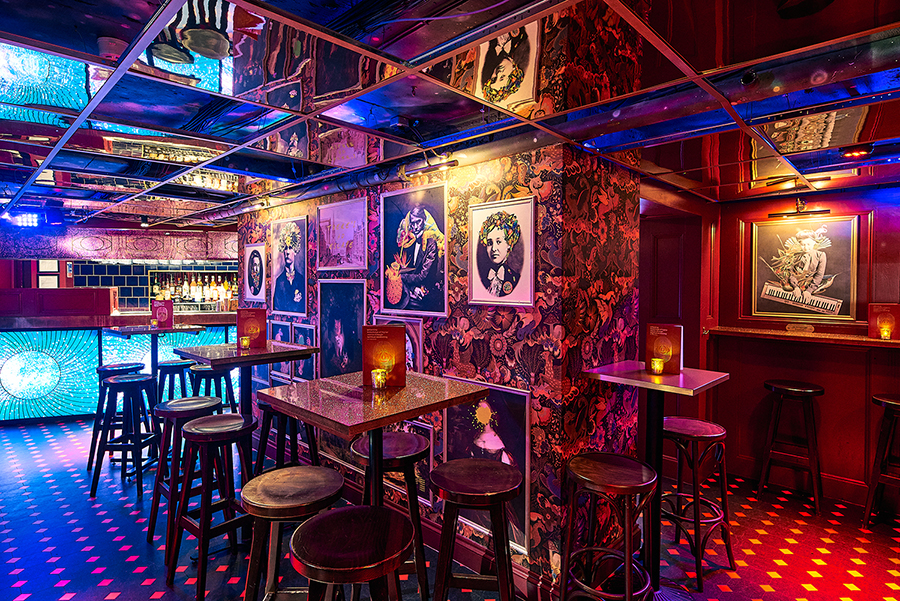 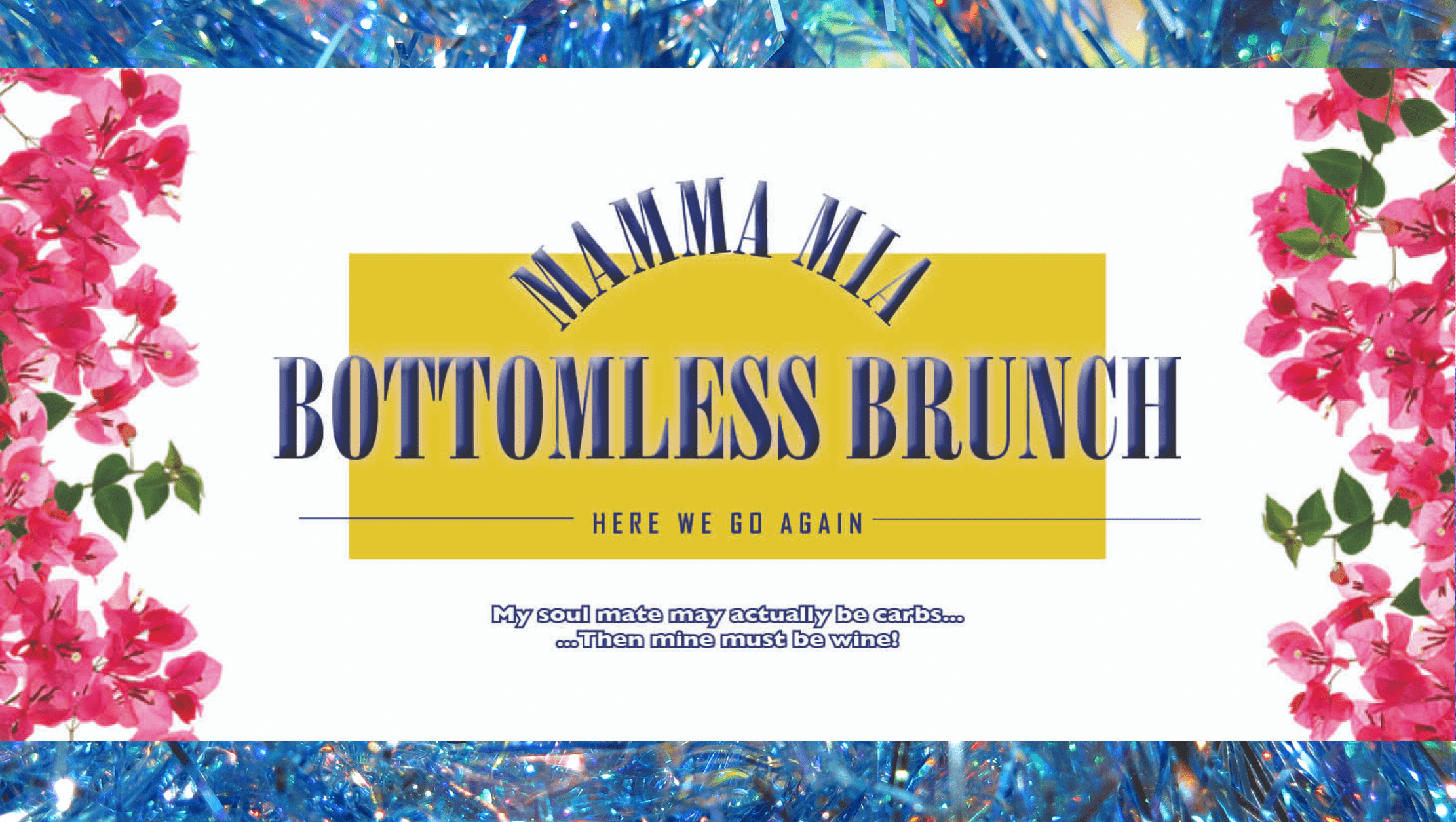 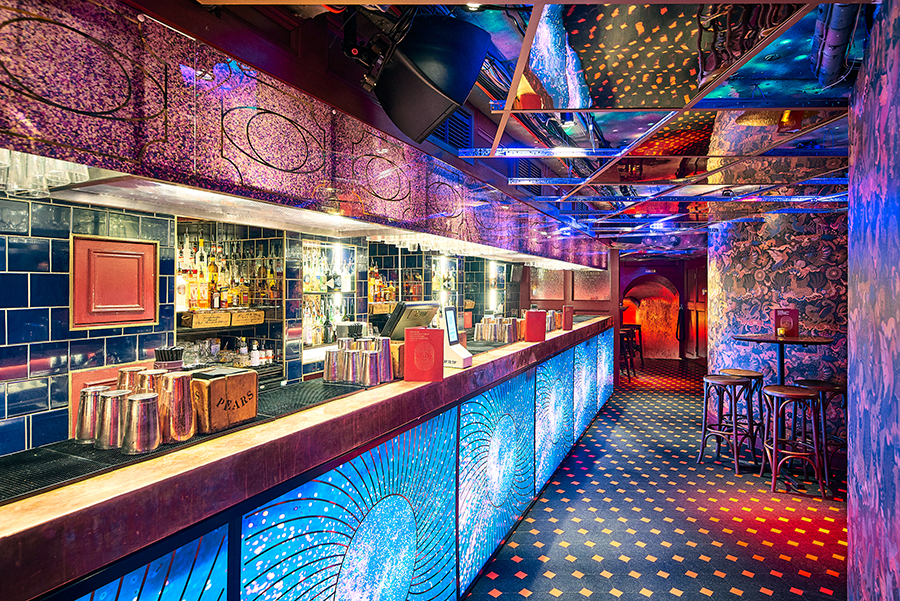 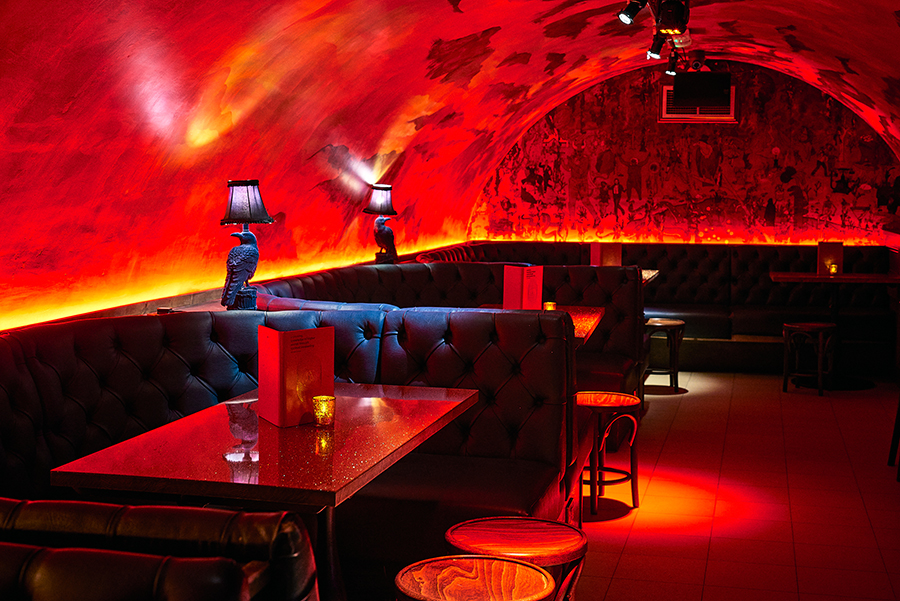 Come escape reality in our underground basement where mind-bending cocktails, underground parties and late-night shindigs are what we do best. Whether you’re looking to plan your birthday party, annual Christmas bash or corporate event, The Escapologist is the perfect spot to evade the realm and unlock a new level of merrymaking.

Open 7 days a week, our cocktail connoisseurs work tirelessly to tantalise your taste buds with an out of this world drinks menu,
crazily good concoctions, and impressive shaking skills.

With surprises around every corner, you might stumble into the heavenliest of spots for your date night or perhaps enter our
fiery hell where a night of wreaking havoc is on the cards.

We’ve dialled up the glam so prepare to expect the unexpected as you venture into the HQ of London’s most secret societies dripping in lustrous
gold and radiant red light and enjoy a well-deserved tipple or two (and probably another few).

“One of London’s Coolest bars” – Time Out

The Escapologist cocktail bar Covent Garden is based in the riotous Headquarters of the secret society that ran Victorian London, styled as part ‘modern day Victorian men’s club’ and ‘part Masonic lodge’. Partying like it’s 1899 every week, the focus is on memorable times with great drinks in an outrageous space.

Located in the Seven Dials area of Covent Garden, The Escapologist cocktail bar offers twisted classic cocktails. Reserve a table or area for friends, book a party or hire out a room for a private function or corporate event.

Legend has it that in 1898 party fiend and general vagabond Baron Von Took fled to London shrouded in scandal. With little to his name but his skills of cunning and a questionable reputation he battled for survival from one day to the next until his erratic behaviours landed him a date with the gallows. His final wish being a drink in one of Covent Garden’s numerous brew houses, from which he promptly escaped.

His following days were spent in hiding, rebuilding his power base. This new phase saw him galavanting with the stars of the time from Disraeli, to Brunel, Dickens to Nightingale, Tesla and Shaftesbury.

By now he had adopted an almost mythical reputation as a heroic party goer and evader of the realm. Since history has a way of smoothing rough edges, his moniker over time became ‘The Escapologist’. 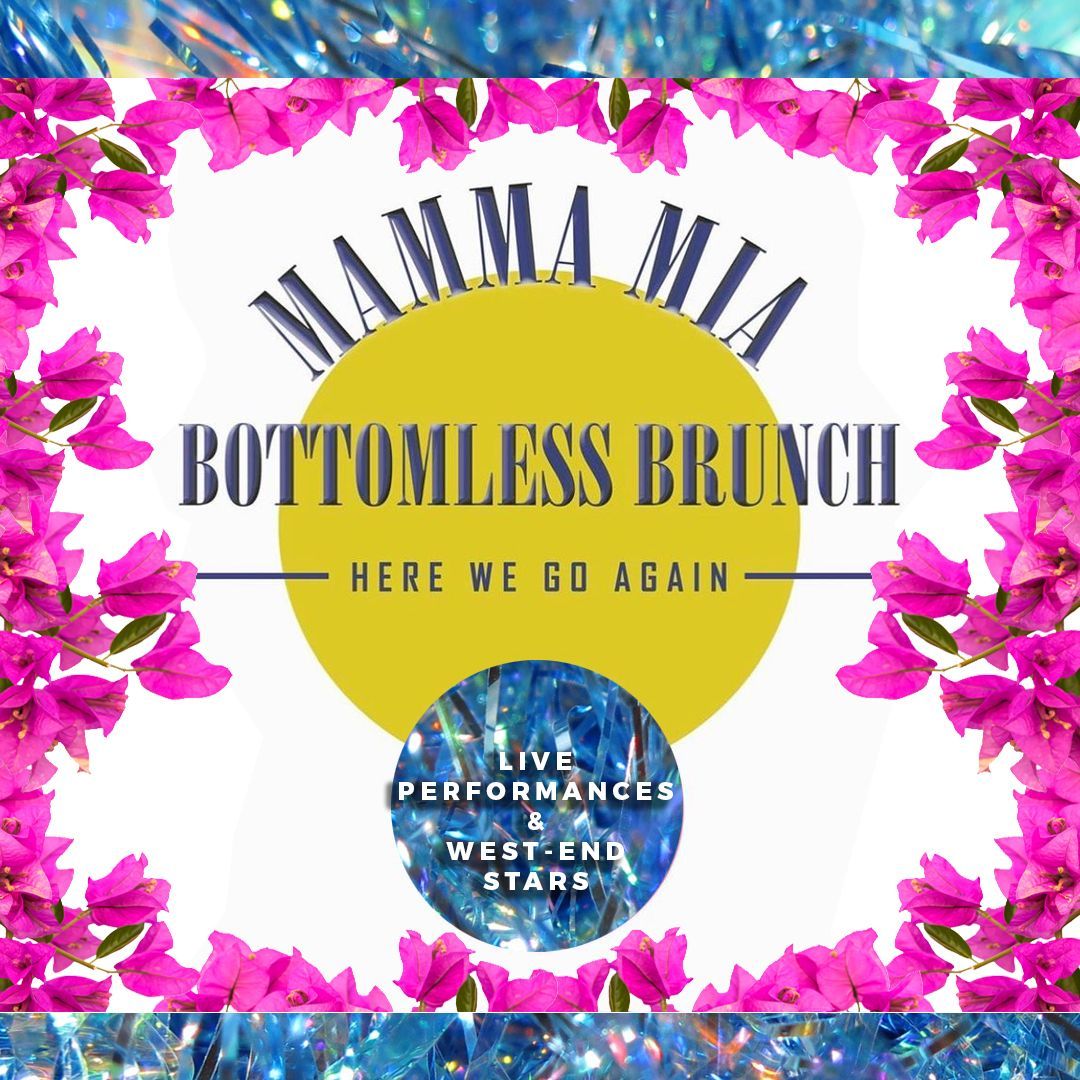 Gather your Dancing Queens, things are about to get wild! 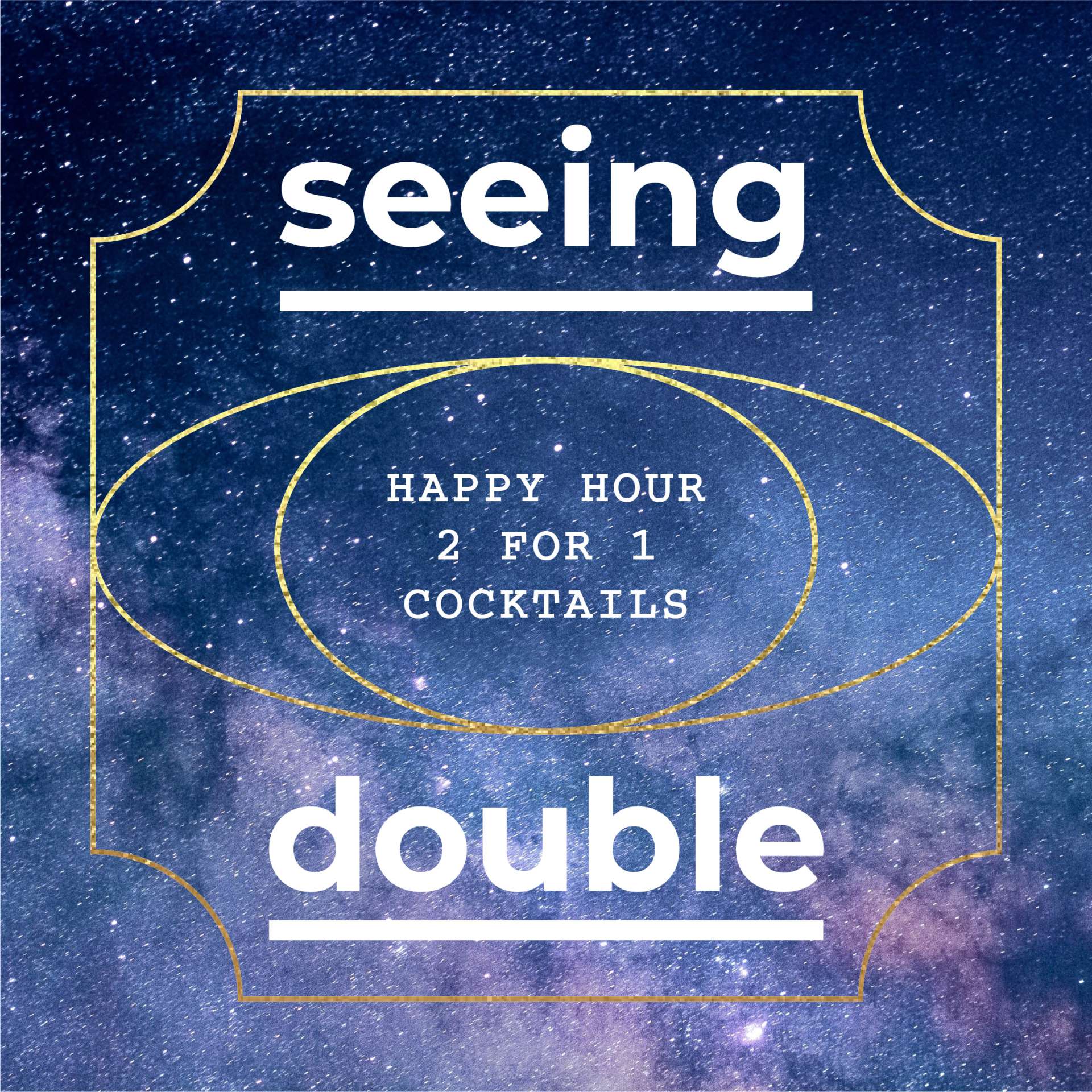 The Citrus and Mango Cooler is a rose between two

It's official, we've finally got the green light f

On Saturdays soon we'll be swapping out those midd

If you don't come for the cocktails at least come

Revel in a day of debauchery as the Escapologist c

🍸 🤝 🍟 Get your smackers around The Escap

Take a trip in your own private space! ✨ The Gr

It's Sunday again which means you've got one more

📞Bottomless Brunch (AKA happiness) is calling,

You know what they say about guys with big leaves.

The glitz and glam in this boozy basement extends

When in doubt wink, peace and ̶p̶o̶u̶t̶ ̶ dr

How are you going to get through the longest month

Our 50% off drinks offer will send you right on yo